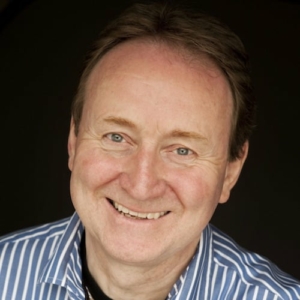 John Brooker’s career commenced with service in the UK Royal Air Force. He joined Visa International in 1985 as a cash dispenser technician and became a Senior Vice President in 1996. He had a career focus on leading teams to innovate and transform, with teams and clients dispersed across Europe.

John Brooker established Yes! And in 2001. On being introduced to Solution focus by Mark McKergow in 2004, he recognised that the SF approach was his preferred one when leading teams (with a lot of problem focus thrown in!) and so adopted it for coaching teams in organisations.

Based in London, England, John Brooker has 17 years’ experience as a team coach working regularly in Western and Eastern Europe, the Middle East and Africa with leaders and their multi-cultural teams who are often dispersed globally. He enables them to resolve challenges and maximise opportunities using his Team Impetus approach and his own Inn8® innovation approach which he has used for fourteen years. He is the author of “Innovate to Learn, Don’t Learn to Innovate”, available on Amazon.

John Brooker has an MBA and was a tutor for the Open University Business School’s Master’s level module, ‘Creativity, Innovation and Change’ programme for 14 years.

He is President of the Association for Solution Focus in Organisations and also has been Chairman of his local Scout group for ten years.